Focus on Reflexology for Endometriosis

Focus on Reflexology for Endometriosis

A condition in which endometrial tissue grows outside the uterine cavity, endometriosis can develop in the pelvis, around the bowel, or in the bladder, ovaries, vagina, and, in extreme circumstances, the lungs and the brain. It is thought that as many as 20 to 25 per cent of women in the UK who are subfertile have endometriosis and approximately five to ten per cent of all women of reproductive age.

Diagnosis can take anything up to eight years, making it hard to be certain exactly how many women suffer from the condition. The main cause is thought to be retrograde menstruation, when instead of passing out of the vagina, the endometrial tissue passes through the Fallopian tubes and into the abdominal cavity. Women whose mother, grandmothers or sisters have the condition are at increased risk, as well as those who have had a hysterectomy.

The most effective time to treat endometriosis is during the bleed, when the lesions will be most active and so treatment can clear stagnation and debris in the system. It is also the most useful time to manage any associated pain.

Reflex points of affected organs will feel like soft extended lesions around the reflex points. These organs are most likely to be the ovaries, uterus, Fallopian tubes, bladder and rectum. The reflex points themselves can feel spongy and indistinct; the lesions can range in size from very small pockets to large extended affected areas.

• Sedation of any other affected areas: bladder, vagina, rectum, and so on.

Adenomyosis is distinct from endometriosis in that additional endometrial tissue grows within the muscular layer of the endometrium, causing an  enlarged uterus, pain, and heavy bleeding. It can be diagnosed at the same time as endometriosis.

The treatment plan is the same as for endometriosis, but focusing on the uterus reflex point.

FOCUS ON… SYMPTOMS OF ENDOMETRIOSIS

Symptoms will vary from woman to woman, depending upon where the endometrial deposits are and the organs that the condition affects. The most common symptoms are: 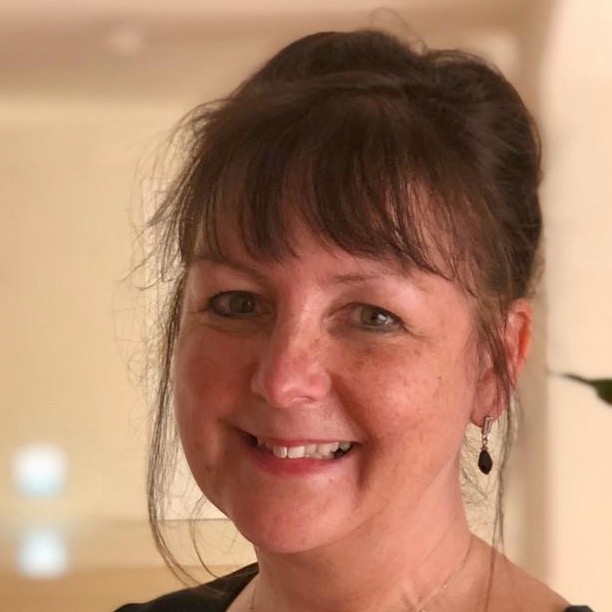