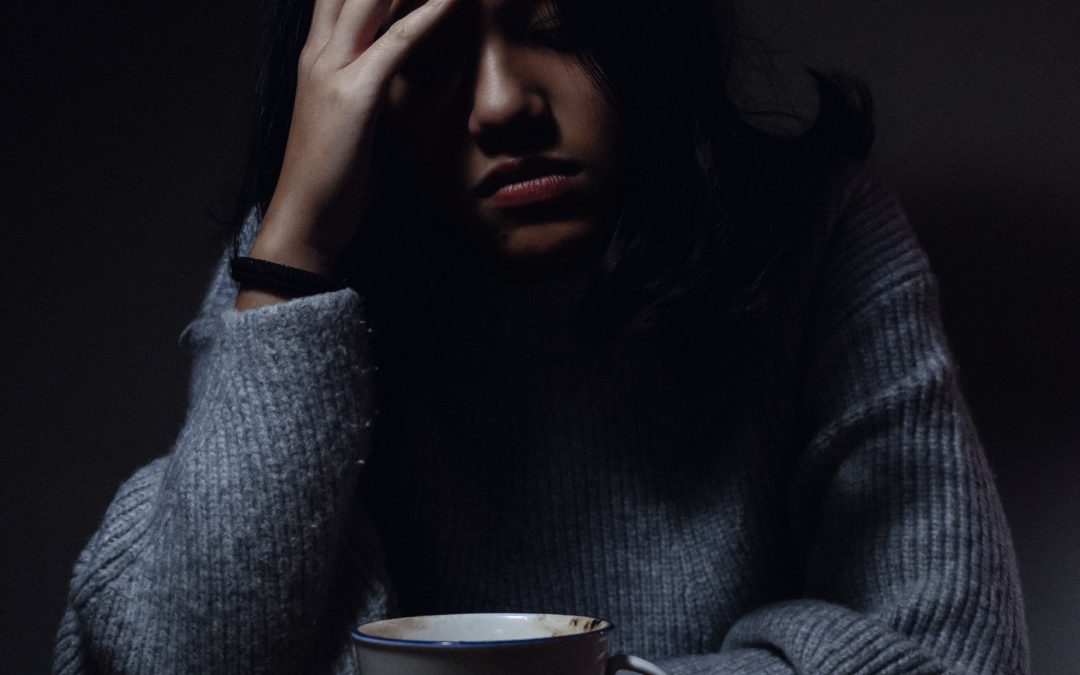 Infertility And Fibroids by Finola at Loving Touch therapies

Fibroids – also called ‘Myomas or Fibromyomas’ that are made up of muscular and fibrous tissue. They are benign non-cancerous growths in or on the muscular wall (myometrium) of the womb, and are the most common structural abnormality of the uterus.

They can vary in size from as small as a pea to the size of a melon. If severe they can also cause damage to other organs and restrict blood flow to the uterus.

Some women show no symptoms at all – where as others will show signs of:

Depending on where they grow, fibroids are given different names:

Submucosal fibroids – develops in the submucosal or subendometrial layer of the uterus – it is the least common type – but the most problematic – particularly because they can develop into pedunculated (stalked) fibroids – which can dangle within the uterine cavity, protruding into the womb.

The symptoms of these fibroids include:

Subserosal fibroids – found on the exterior of the uterine wall – these can also be pedunculated (stalked). They can become quite large, filing the whole abdominal cavity. They do not affect the bleed – but can cause:

Fibroids – are oestrogen sensitive so a diet that is high in saturated fat, dairy and low in fibre – will make things worse due to more oestrogen circuolating in the body.

Connected to issues with fertility – in particular with implantation – if fibroids are situated on the back or top of the uterus they can prevent a blastocyst from implanting in the best sites for successful conception.

It is not known why fibroids develop – but they can occur in 30-40% of women. One in 5 women commonly between the ages of 30 and 50 may develop one at some stage in their lives.

If left untreated for to long the fibroids can grow to such an extent that the only solution would be a hysterectomy.

An ultrasound would determine it’s size and position.