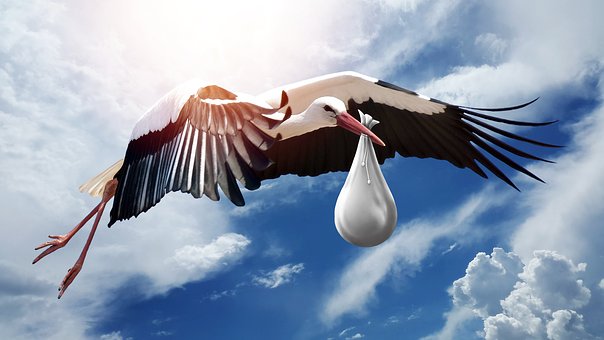 Liz came to see me for reflexology with Secondary Unexplained Fertility. Her first child had taken 2 years to conceive.

They had been trying for a second for over 3 years. All tests had been taken via their GP and had come back clear.

Due to an irregular menstrual cycle Liz had been referred to the fertility unit. They were keen to get her started on Clomiphene for 6 months.

She explained she was a natural worrier feeling highly stressed at the thought of what she had to go through. Having experienced reflexology with her first pregnancy, she had returned after finding it very calming and relaxing.

Feeling guilt about wanting a second baby so much, especially as she already had a child.

After her first round of Clomid her Clinic decided that her dose needed to be double. A scan was taken to check for polyps, none were found.

We discussed Liz working on improving her diet.  Which she did cutting out wheat and dairy.

I received a lovely email saying how much better she felt.

During the next couple of months, we worked on calming her nervous system and managing her stress levels.

Her son started school, she was working part-time, plus working on her own business in the evenings. Together with the added  stress of trying to conceive.

Round 3 of Clomid, she was in the mindset ‘if it happens it happens’.

By her 5thround  Liz was so disappointed that nothing had happened.  She didn’t want to go down the full IVF route as a couple or financially.

At her following treatment she announced she was pregnant. So was so relieved and delighted.

Liz continued to see me weekly for treatments throughout her pregnancy. After the initial nausea, tiredness and heightened sense of smell she enjoyed a straightforward pregnancy.

During her 2ndtrimester she was blooming with lots of energy. She looked forward to her treatments enjoying the benefits. Falling asleep as she found them so relaxing.

She was prone to overdoing things and had constant ‘to do’ lists and a very strong nesting instinct. Time out was very important for her.

Towards the end of her pregnancy she discussed her fear of labour. Having had a very long painful experience the first time round. It had taken her time to recover  physically and mentally.

Her due day came and went 5 days later after an amazingly quick labour she was able to meet her much longed for baby girl.