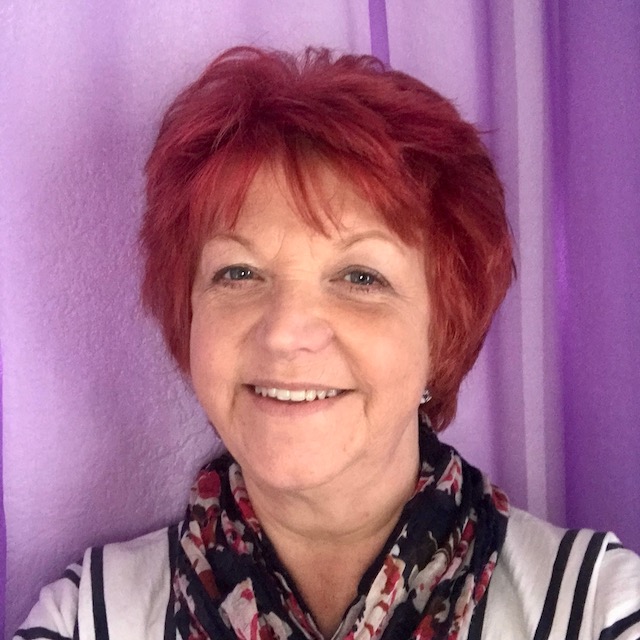 Communications Manager
As a Single Mum, I wanted to change my life so pursued training in various Holistic Therapies, qualifying in 2000 and have since undergone further extensive training including Reproflexology with Barbara in 2013/4.   I have taught Holistic Therapies since 2002, with ten years in an FE college. As time progressed the courses were becoming shorter and much of the content became self taught, it was then I decided to create my own Training Academy, becoming established in 2012, offering Quality Bespoke Training Courses through the VTCT.
My daughter (also my best friend) now 27 years old lives in Letchworth where she works as a Nanny. She has two step children, as she will never be able to move back to the North East, I intend to relocate to the Coast within two hours drive from her.
I hit 60 years old this year and with that bought myself an old Motor Home, which, along with my 87 year old Mum and Rusty the Toy Cockapoo,  I am going to use to tour the coast line to find my final home.
I have no plans to fullly retire, but would like to work more as a Training Adviser/EQA preferably with some travel involved, but of course my beloved Reflexology will always feature in my life.
When I do have spare time, I like to knit, sew, read and am just getting back to walking after a serious back injury. Oh and I love DIY, maybe I should just become an odd job woman!