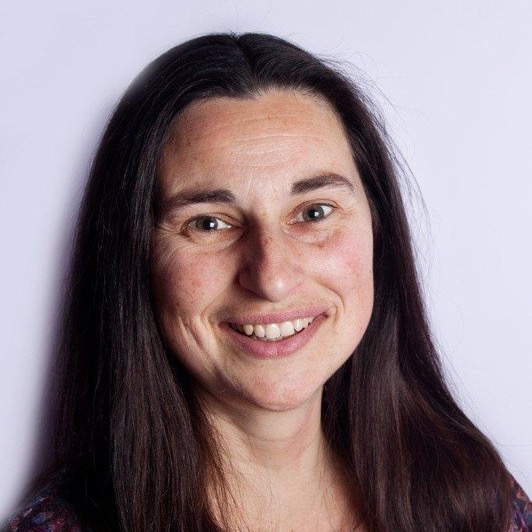 Victoria has been the Events Manager since 2016. She attends the monthly board meetings and helps to organise the various CPD events that the ARR puts on. Victoria is responsible for taking bookings for the AGM, lecture days, and webinars and attends the days to ensure they run smoothly.

Victoria trained at The West London School of Therapeutic Massage in 1995, after which she lived and worked in the North of England. In 2000, she moved to Sydney where she graduated from the Australian School of Reflexology. She returned to the UK with a passion for the benefits reflexology has in pain relief and symptom management. During her training, after an intensive weekend of students working on the reproductive system on each other, Victoria managed to conceive. The belief that Reflexology had assisted with this, led her to train with Barbara Scott and to get involved with the ARR. In her spare time, she enjoys walking in the countryside, preferably along the coast, or attending one of her son’s many musical concerts.